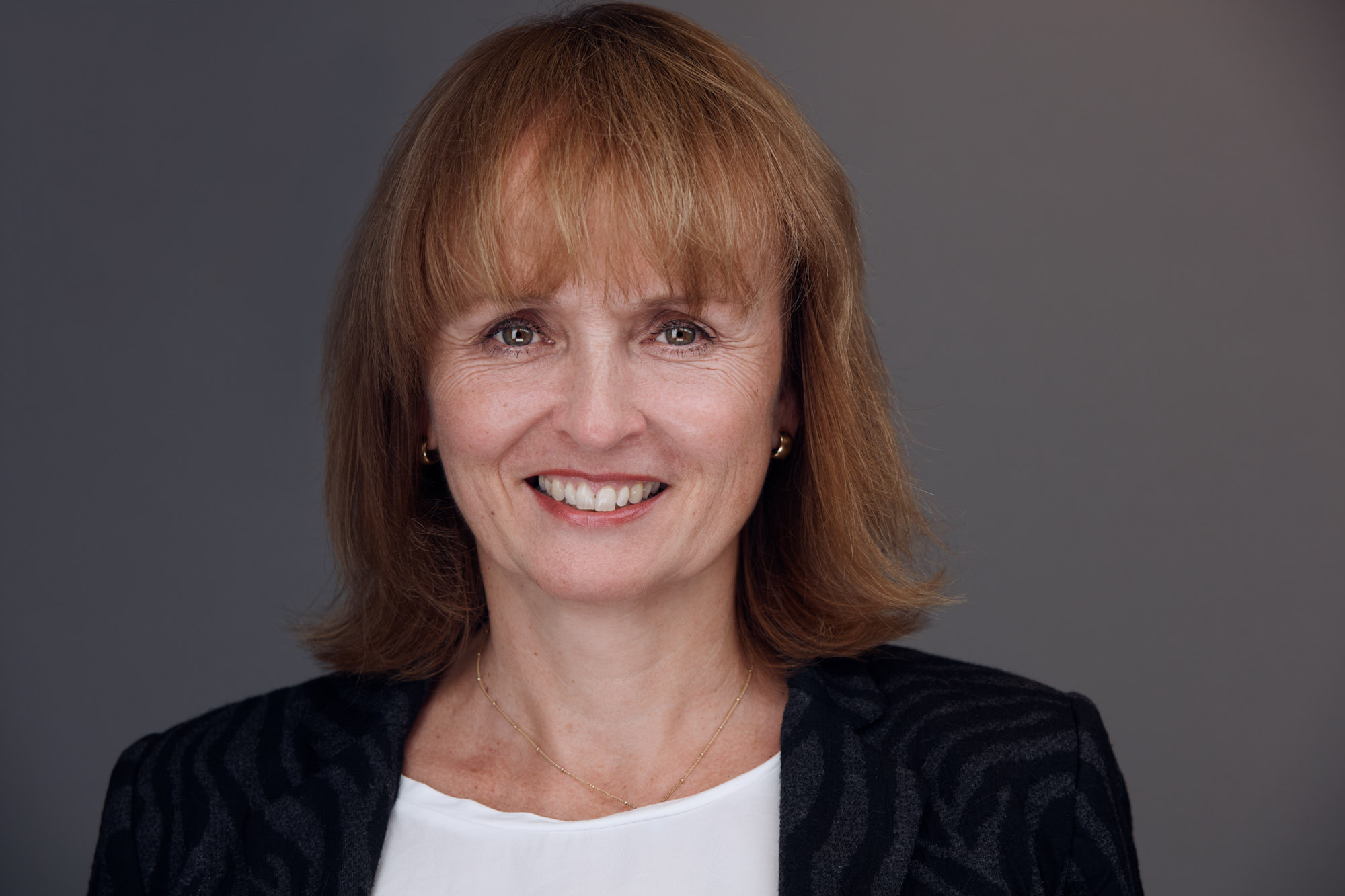 Madrid, 13 June 2018 - Reusable plastic boxes generate 25% less environmental impact than disposable cardboard boxes in the distribution of fruit and vegetables in Spain. This is the case in five of the six categories of environmental impact analysed by the comparative study of the different options for distribution of fruit and vegetables in Spain by Life Cycle Analysis (LCA) carried out by the UNESCO Chair in Life Cycle and Climate Change (ESCI-UPF), directed by Professor Dr Pere Fullana.

The aim of this study, promoted by the Association of Logistics Operators for Eco-sustainable Reusable Items (ARECO), was to obtain objective, scientifically-based information on the environmental impact associated with the distribution of fruit and vegetables on the Spanish (peninsular) internal market, by comparing two packaging solutions: disposable cardboard boxes and reusable plastic boxes.

Life Cycle Analysis (ACV) methodology was used for this purpose, to enable analysing the environmental impact associated with all stages in the life cycle of boxes, from when the raw materials for their production are extracted until these become waste.

This study represents an in-depth review of the existing studies and an adaptation to Spanish reality and update of the study performed by Stuttgart University for the German Stiftung Initiative Mehrweg (SIM) foundation in 2009. The study was later reviewed by a panel of independent experts from the Universidad de Cantabria, the Asociación Española de Normalización y Certificación (AENOR) and the Centro de Investigaciones Energéticas, Medioambientales y Tecnológicas (CIEMAT).

The study compared disposable cardboard boxes, 80%[i] of which are recycled, with reusable plastic boxes, for which inverse logistics are implemented as well as washing the boxes, which are 100% recycled at the end of their useful life.

The study analyses two possible scenarios based on the real situation with regard to the useful life of reusable plastic boxes:

The functional unit used for the analysis, which enables making a comparison of the two systems, is “the distribution of 1000 tons of fruit and vegetables in (disposable) cardboard boxes or in (reusable) plastic boxes”. To translate this functional unit into reference flows (that is, into numbers of plastic and cardboard boxes needed) it considered that each box can carry 15 kg of product. This means that 66,667 boxes are needed to transport those 1000 tons. In the conservative scenario, plastic boxes have a 10-year lifetime and are used in 10 rotations a year. This means that during the 10 years of the plastic boxes’ useful lifetime, they could have 6,666,700 fills.

The study includes the full life cycle of both distribution systems, considering the stages of extracting the raw material for manufacturing the boxes, the production process, that of distribution and use, and recycling or final disposal at a dump or incinerator after their useful life is over. Auxiliary systems such a transporting raw materials for manufacturing the boxes, obtaining electric power from primary energy sources, and that of waste are also included in this analysis.

The categories of environmental impact analysed were as follows:

Reusable plastic boxes display a better environmental performance than cardboard ones in all the impact categories analysed. In the aggregated results on energy consumption it can also be seen that the consumption of primary energy from renewable and non-renewable sources is lower in the case of plastic boxes, which is closely associated with a lower consumption of materials from renewable and non-renewable sources as a whole than those made of cardboard.

If the difference between disposable cardboard boxes and reusable plastic ones is scaled from a functional unit applied to the total number of boxes mobilised for the distribution organised in Spain over one year (roughly 550 million fills), the impact on the most influential impact category, Global Warming Potential, would mean annual savings of 785,239,967 kg of CO2 (taking into account the conservative scenario of 10 reuses a year). This represents 0.24% of the direct emissions generated by Spain in a year.

A sensitivity study was carried out in this study in order to determine how robust the results are and find out if any of the variables may modify the tendency in the results obtained or not.

The executive summary of the study

Roughly 80% of cardboard boxes are recycled each year in Spain according to REPACAR data (2014). No specific data has been found about boxes for distributing fruit and vegetables. Although the percentage of recycling is suspected to possibly be lower in this case, due to contamination of the cardboard by organic material, the mean processing destination of cardboard boxes in general was assumed at the conservative estimate; that is, 80% recycling was maintained.